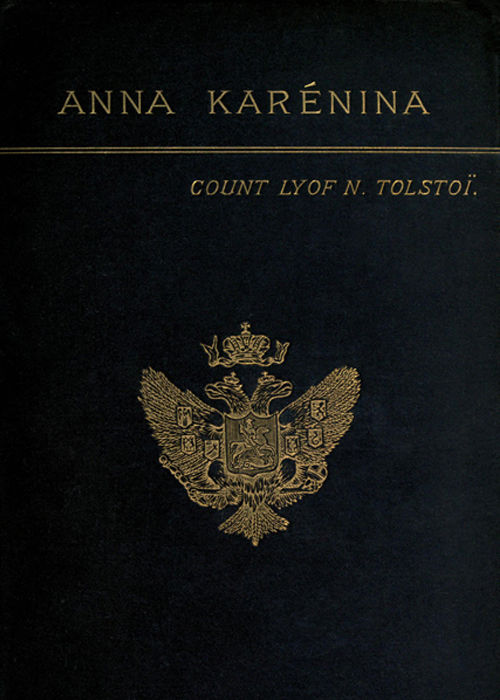 Anna Karenina is a novel by the Russian author Leo Tolstoy, first published in book form in 1878. Widely considered to be one of the greatest works of literature ever written, Tolstoy himself called it his first true novel. It was initially released in serial installments from 1875 to 1877, all but the last part appearing in the periodical The Russian Messenger.