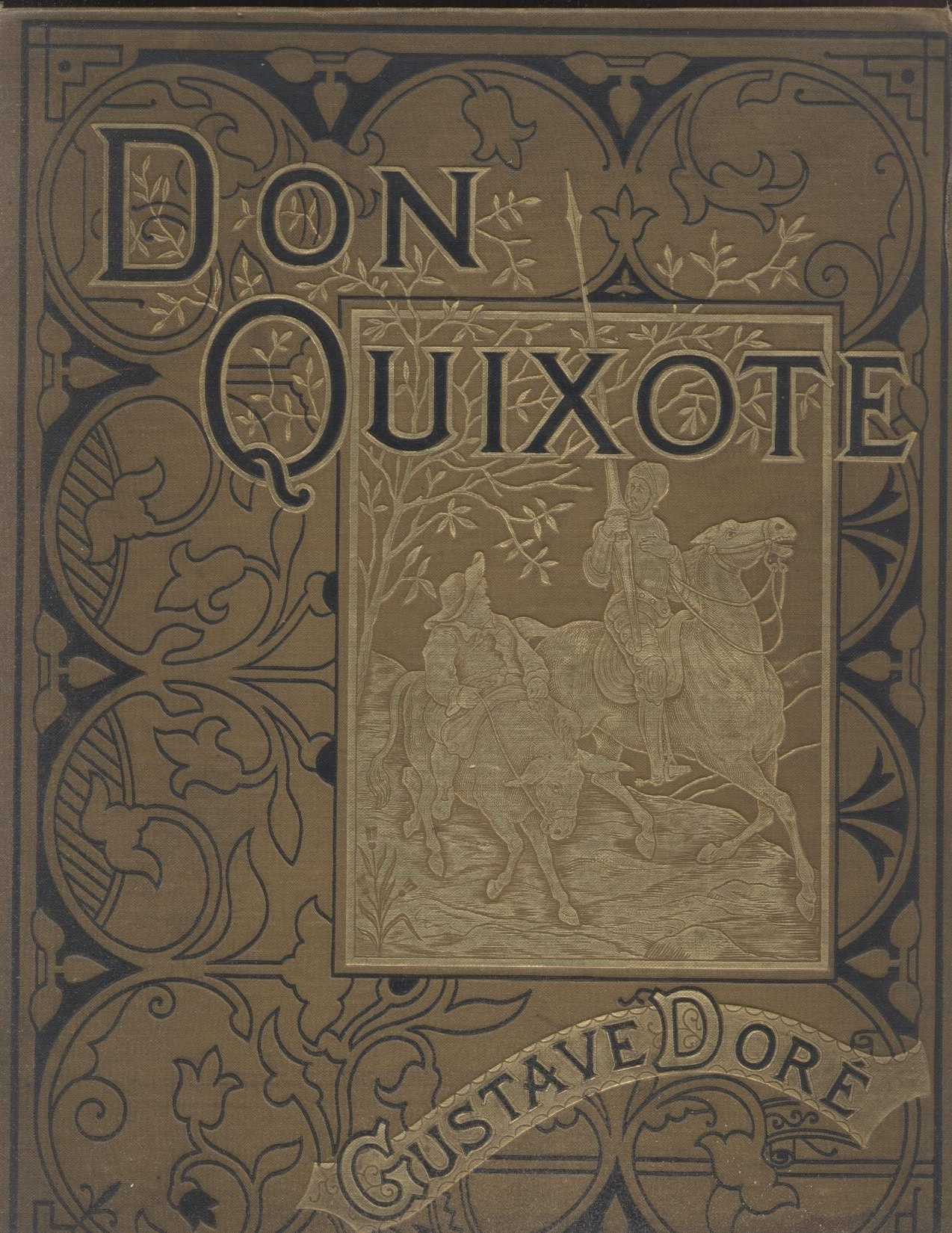 Don Quixote is a Spanish epic novel by Miguel de Cervantes. Originally published in two parts, in 1605 and 1615, its full title is The Ingenious Gentleman Don Quixote of La Mancha or, in Spanish, El ingenioso hidalgo (or caballero, in Part 2) don Quijote de la Mancha. A founding work of Western literature, it is often labeled as the first modern novel and one of the greatest works ever written.