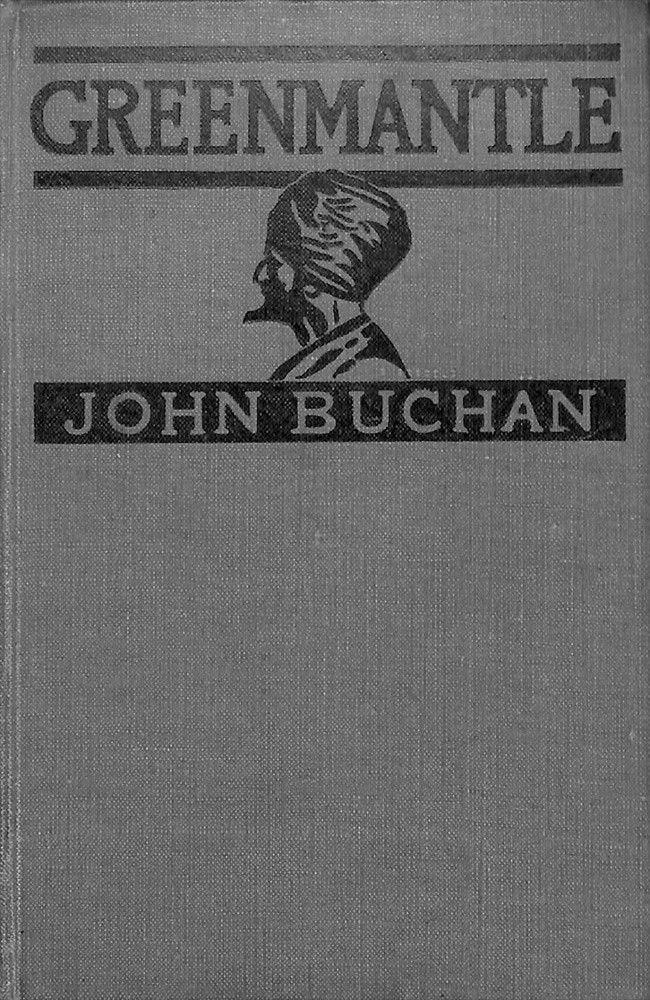 Greenmantle is the second of five novels by John Buchan featuring the character Richard Hannay. It was first published in 1916 by Hodder & Stoughton, London. It is one of two Hannay novels set during the First World War, the other being Mr Standfast (1919); Hannay's first and best-known adventure, The Thirty-Nine Steps (1915), is set in the period immediately preceding the war.