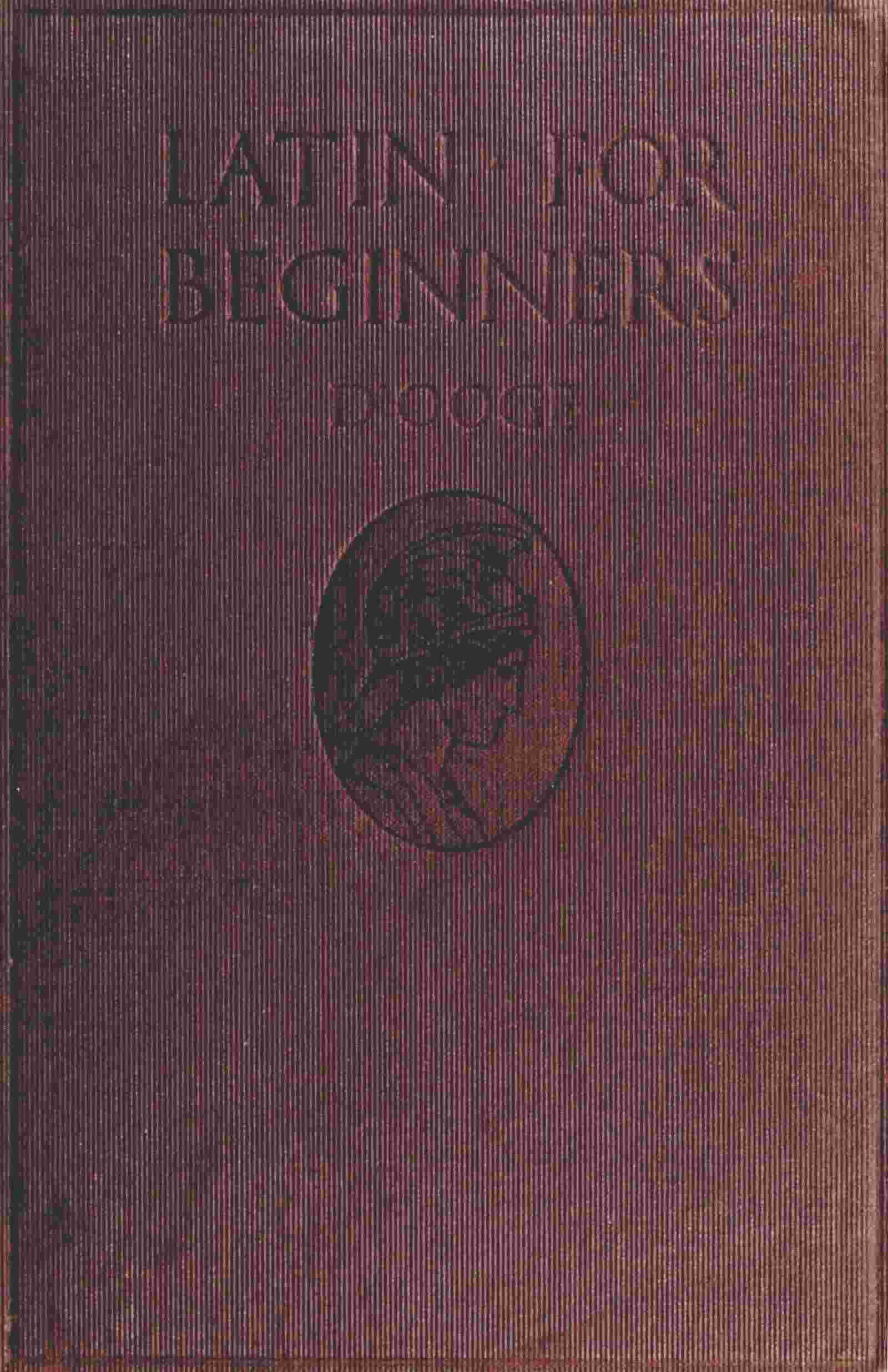 The Latin language, meaning the language of Latium, was spoken by the ancient Romans and other inhabitants of Latium, and Latin was the name applied to it after the armies of Rome had carried the knowledge of her language far beyond its original boundaries. As the English of to-day is not quite the same as that spoken two or three hundred years ago, so Latin was not always the same at all times, but changed more or less in the course of centuries.