The Red Badge of Courage: An Episode of the American Civil War 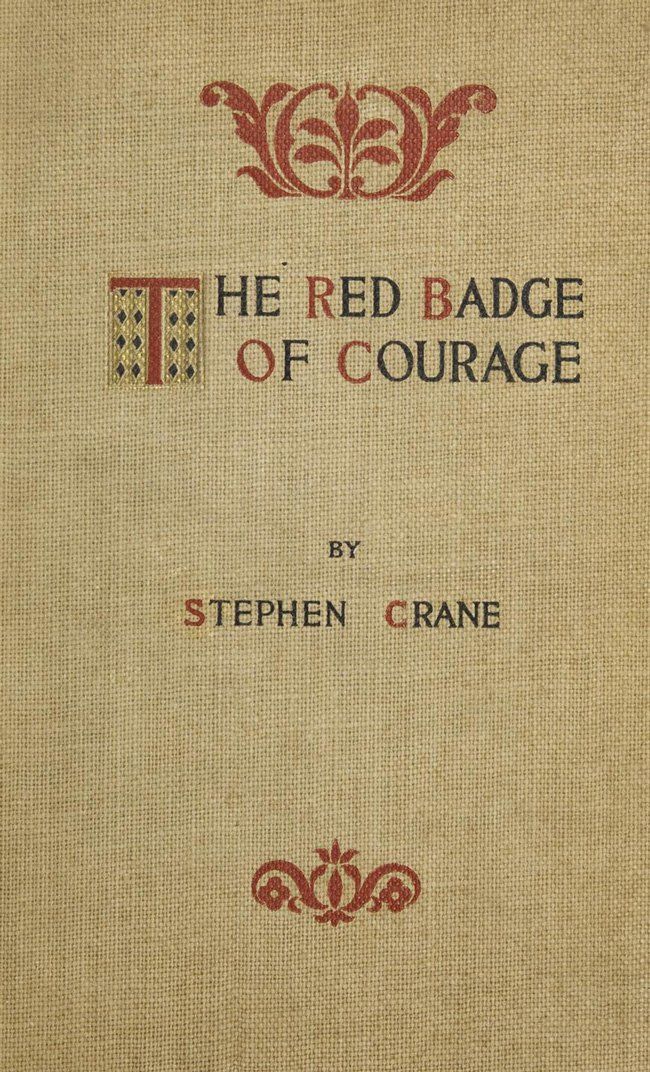 The Red Badge of Courage is a war novel by American author Stephen Crane (1871–1900). Taking place during the American Civil War, the story is about a young private of the Union Army, Henry Fleming, who flees from the field of battle. Overcome with shame, he longs for a wound, a "red badge of courage," to counteract his cowardice. When his regiment once again faces the enemy, Henry acts as standard-bearer, who carries an American Flag.